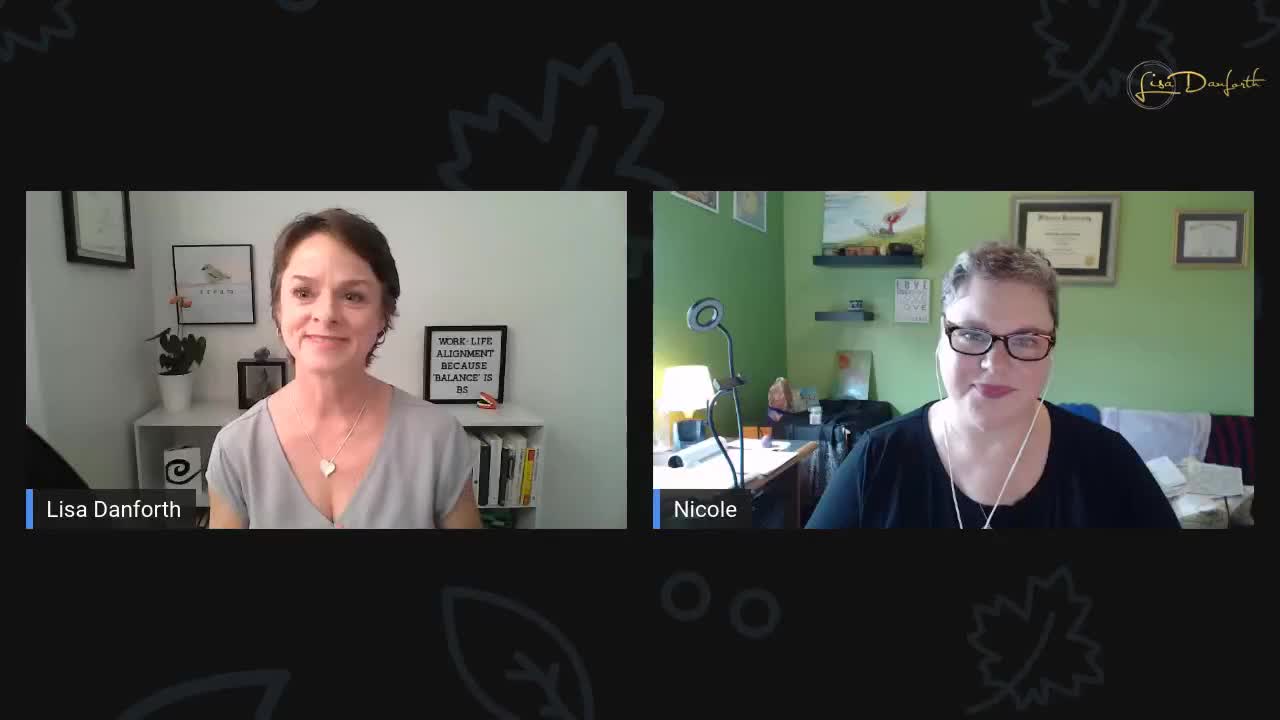 Learn to Do No Harm—to your people, processes, OR profits

Learn how to run a trauma-free business that helps your people, your processes, and your profits.

Whether you know it or not, trauma impacts your business and relationships every day.

You might have unchecked trauma running in your business if:

When you become trauma-informed, you will see benefits in your own business—through better relationships with your team, smoother processes, and higher profits—as well as benefits for the clients you serve. 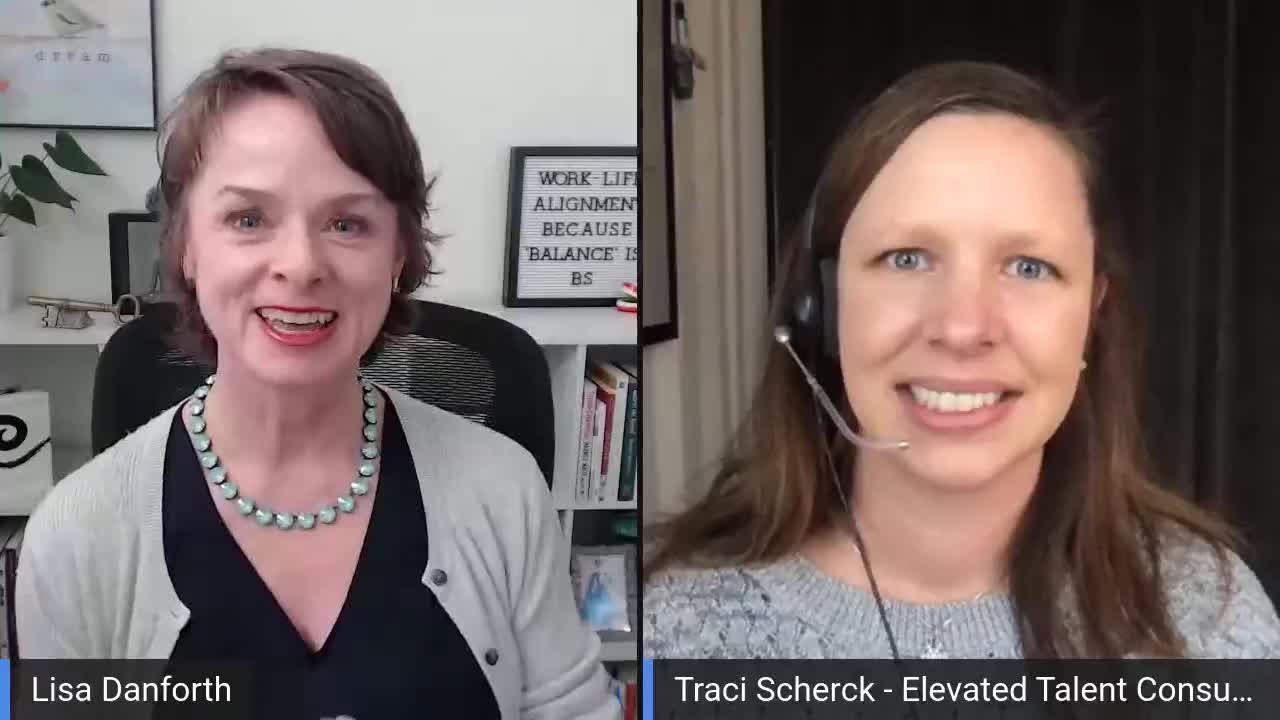 Setting the direction and inspiring followership while your people are burnt out and stressed isn’t easy.

Join Chief Talent Officer, Traci Scherck and me for a conversation on how to create a high-functioning team that performs when the pressure is on.

If you’ve been struggling with a team that has low trust, accountability, and cohesion, you’ll want to watch this interview.

Traci is a master at helping organizations put humans first while achieving customer engagement and profitability goals through authentic and concise HR solutions. She has 15 years of experience building and implementing HR programs that result in increased retention and employee engagement. 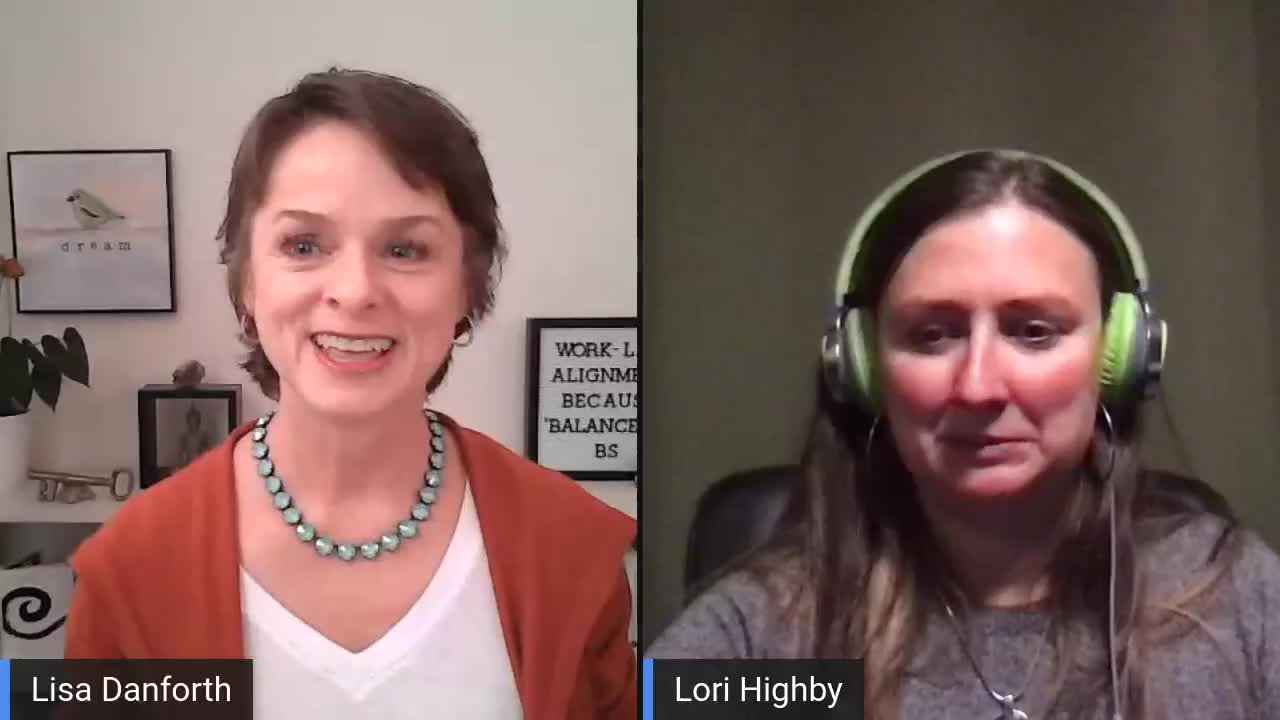 Research is Vital to Developing Your Digital Marketing Strategy

Research is vital to developing your digital marketing strategy, but where and how do you start?

Join CEO and founder of Keystone Click, Lori Highby, and me for a conversation on the Why and How of research for your digital marketing strategy. 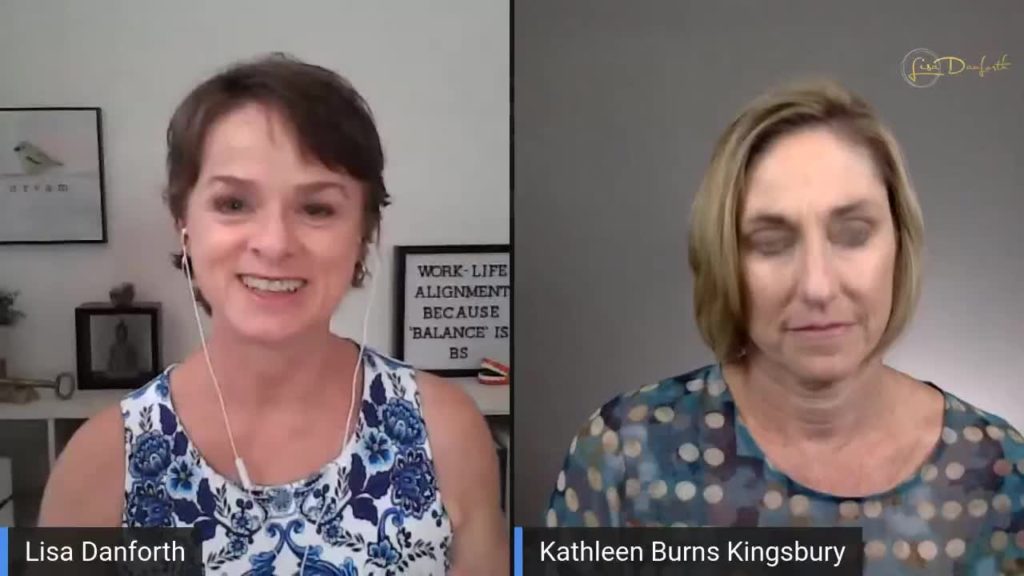 Do you struggle with negotiating skills? Join me for a conversation with Kathleen Burns Kingsbury about breaking money silence on negotiating and making more money. 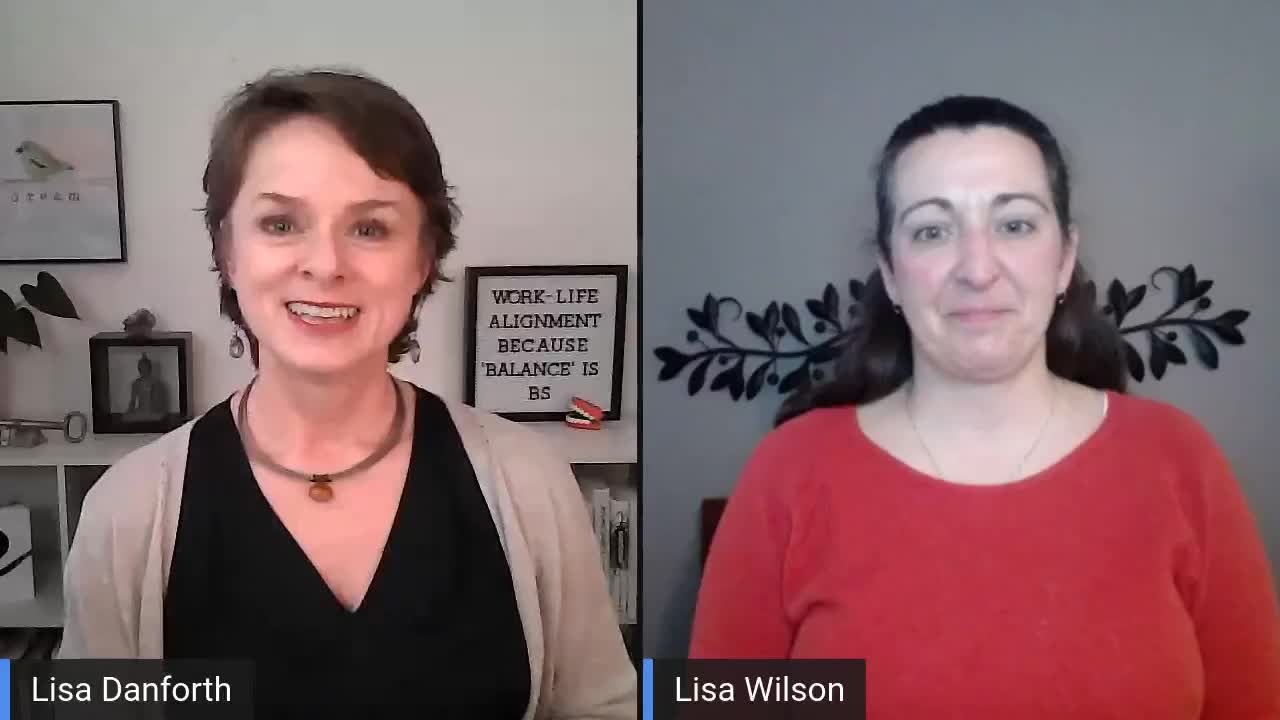 Leadership, during the best of times, requires intentional and consistent self-care so that you can manage your energy for yourself and your team.

The energy you bring to work each day directly impacts your team’s productivity, collaboration, and joy.

Self-care becomes even more critical during challenging times because leadership requires more empathy for your team so they can experience the excellence they deserve.

Join Leadership Vision Coach, Lisa Wilson, and myself for a dynamic conversation about leadership in tough times.

Join me for my first LinkedIn Live with Dorien Morin-van Dam, a Social Media Consultant and Community Manager at Social Media Pro. We’ll be talking about habits, business, Vermont living, and more. 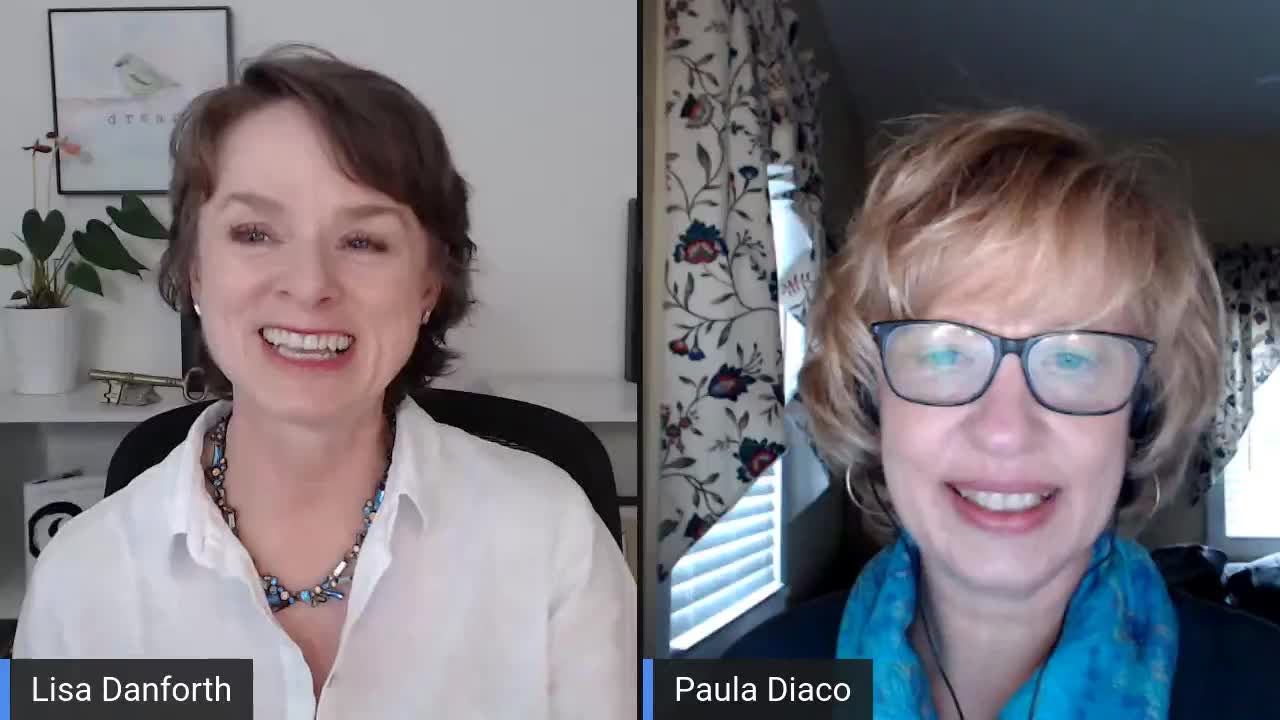 Are you ready to write a book, but you’re not quite sure of how or where to start?

Join Book and Writing Coach Paula Diaco and me for a conversation about the value of writing a book proposal to help get you on your way to becoming an author.

Paula shares her expertise on why you need to: 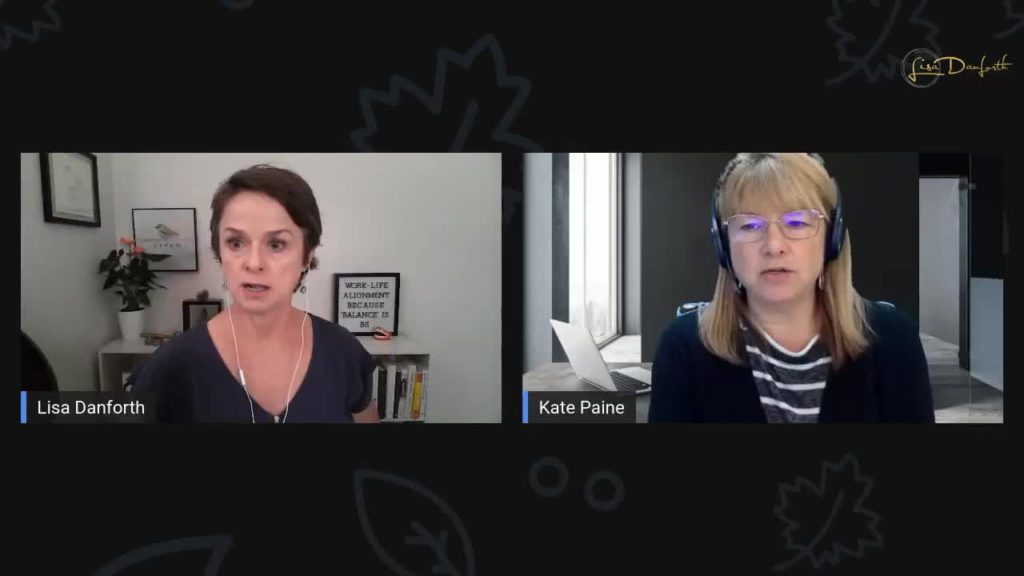 Interested in learning some of the top strategies for your LinkedIn profile? Join me for a conversation with Kate Paine, Personal Branding Consultant & LinkedIn Profile Coach. There’s lots of laughter and plenty of insights. Grab a pen & pad of paper, pour a cup of coffee, and put your feet up!

Building Real Relationships with Your Audience Online Through Authentic Engagement

Have you ever wondered what the real difference is between authentic engagement and vanity metrics?

Join Agata Pawlak & James Tucker from Cruz Creative Digital and me for a live and interactive conversation on November 19th at noon ET what social media engagement really is and why it’s so important for building your brand online.

Donna Cravotta, CEO of Social Pivot PR and the creator of the Gather Method [tm] will share how to… stop doing what no longer works online and find new ways to connect that matters. 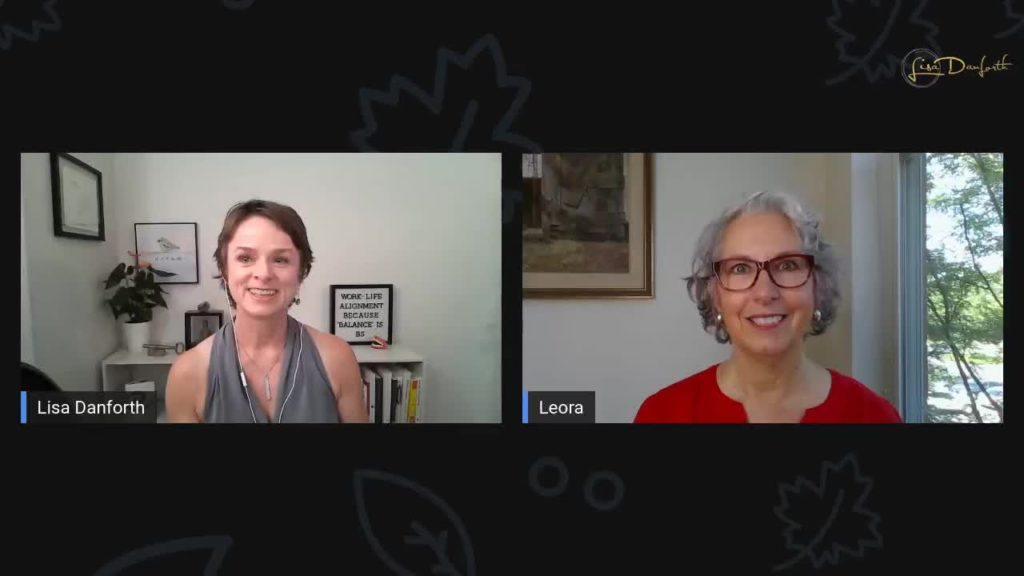 Best Practices for How to Connect with Your Audience on Video

While many things have changed about the way we meet, network, and speak ‘from the stage’ due to COVID, much has stayed the same. Join public speaking coach Leora Dowling, and me for a conversation about Best Practices for How to Connect with Your Audience.

Negotiation: We Negotiate Things, Not Our Value as a Person

Emotions and the feeling that negotiation is a personal attack derails our ability to actively listen, pause, and respond. If you are human, you are affected by bias and emotions. We all are.

And another secret…none of us are “rational.” So, unless you are Spock from the planet Vulcan, emotions can divert your attention and prevent you from making good decisions in negotiation.

There are plenty of people who negotiate as part of their jobs who appear competent because they get through it but are chained to a tit for tat style of negotiation.

Surviving negotiations does not competency make. Many of those hate conflict and found a way to survive it, so why learn more? Why fix it if it ain’t broke? Those who negotiate well will tell you that the learning never stops. 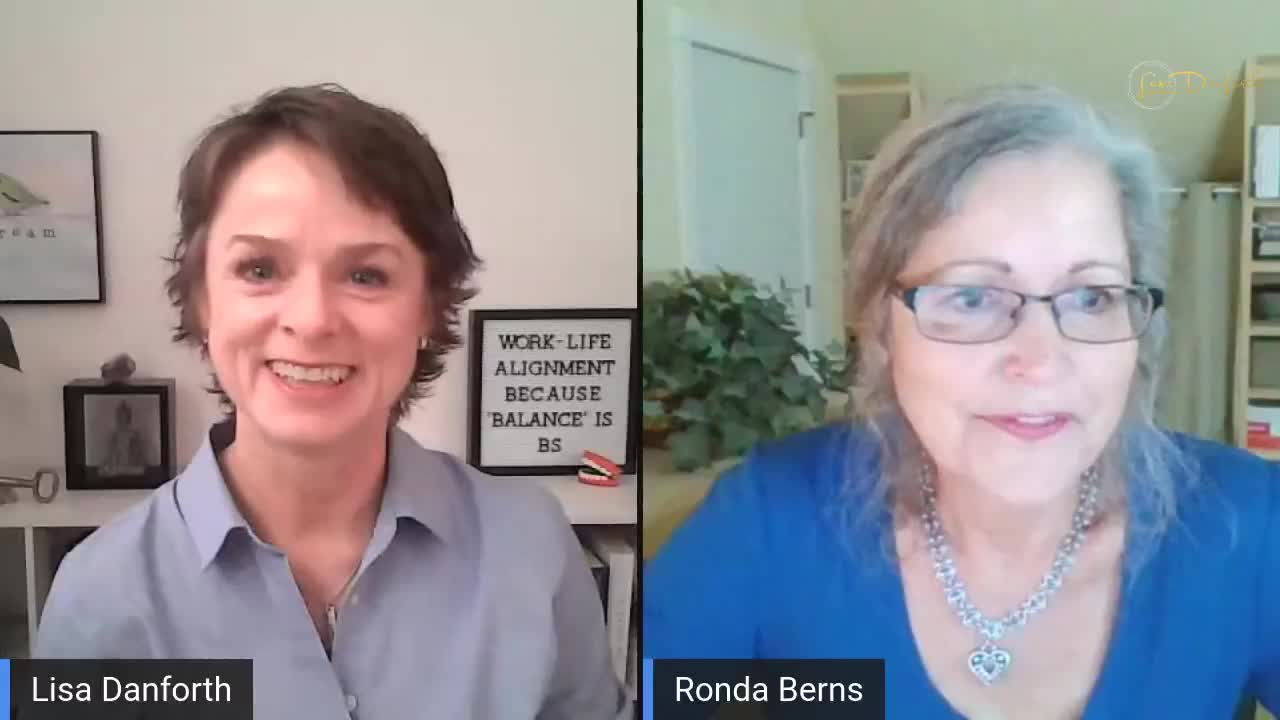 Selling in a Virtual World

The way we conduct sales in person has changed. We’re not able to meet with our clients at networking events, for coffee, lunch, or tradeshows.

The new platform for meeting with clients “face to face” is to set up meetings virtually on Zoom Meetings or Google Meets. 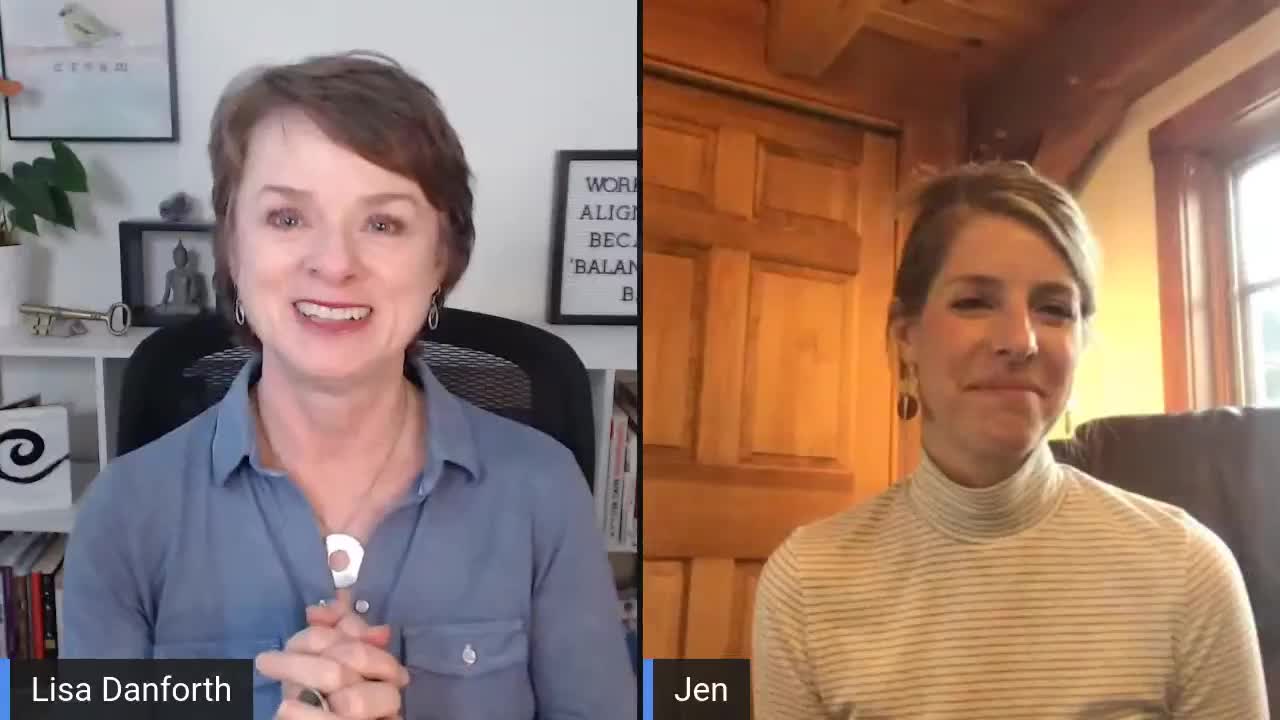 The Trials, Tribulations and Triumphs of Team-Building and Company Culture

Has your company culture been impacted due to the challenges presented from managing during COVID?

Is the culture what you want?

Join Jen Fleckenstein, co-owner of Clear Water Filtration, and me for a conversation about building a company culture that brings people together while navigating challenging times.

Jen and her brother, Steve, joined forces in 2015 to take on the company’s ownership from their Father, which, under his leadership, had its own unique company culture. They had to transition from his management style to their own and work towards creating their identity in the industry and with their existing and future employees. 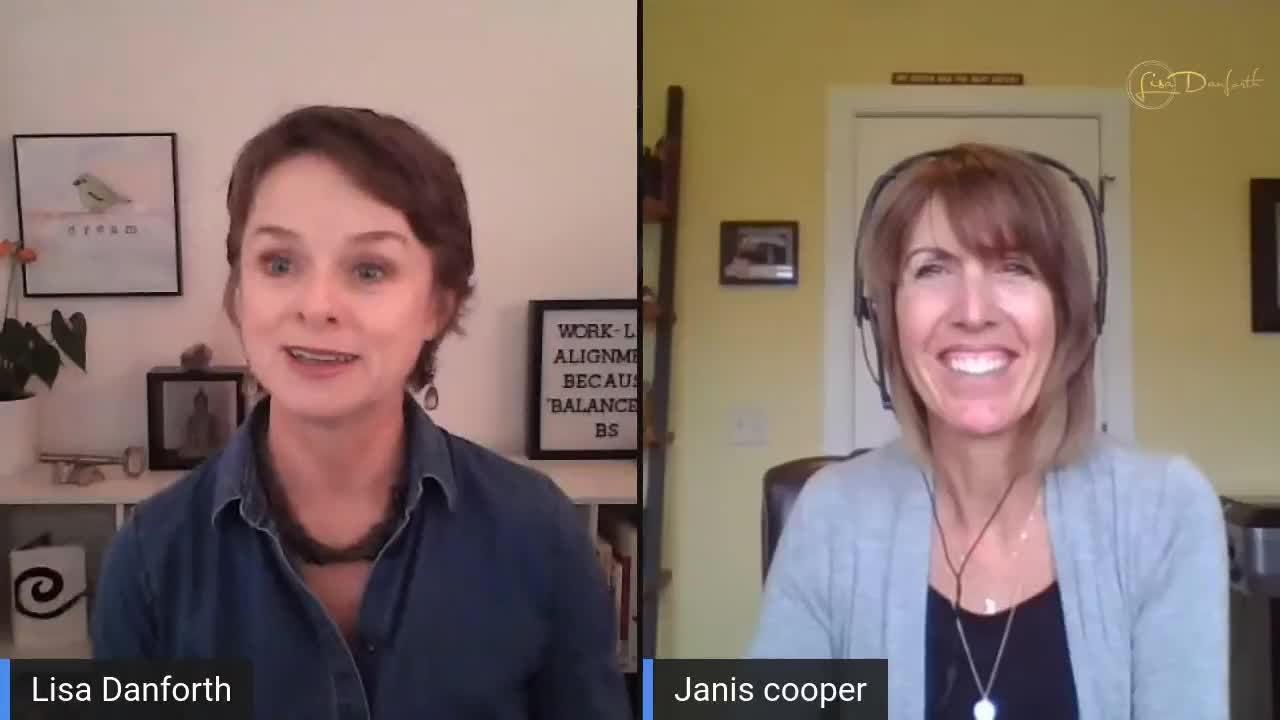 The Ripple Effect: How to Enhance Relationships Without Causing Tidal Waves

How we behave and communicate, and what motivates us can impact relationships with others positively or negatively, whether 1:1 or as part of a team.

Join Leadership & Team Development Consultant Janis Cooper and me for a conversation about how understanding your communication style allows you to adapt to the styles of others, which results in better collaboration, increased influence, and less conflict. 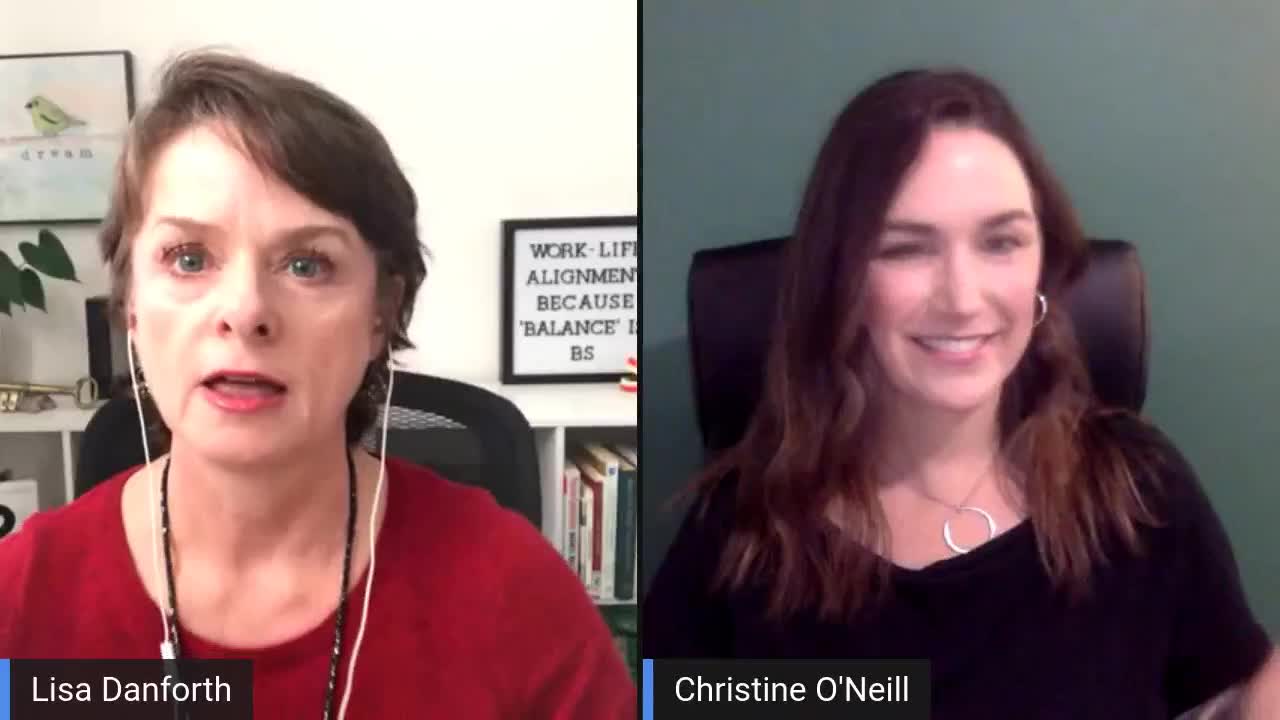 Burnout in the time of Corona: Why We’re Losing Our “Bleep,” and What We Can Do About It

Has burnout or lack of fulfillment become an everyday norm for you in your business or career?

The rates of professional burnout were increasing even before the pandemic hit, and the stressors of 2020 are making things worse.

There’s so much that feels out of our control. What would be possible if you approached this time as an opportunity to redefine what professional and personal success look like to you?

Join Executive and Personal Strategy Coach, Christine O’Neill, and me for a conversation on, “Burnout in the time of Corona: Why we’re losing our “bleep” and what we can do about it.”

Character: Setting the Example as a Person and a Team

Join retired Navy SEAL and Teamwork Expert, Bill Atkinson, and me for a conversation about the Whole Person Concept & SEAL Ethos and habits of successful people.

We’ll also be mixing in a bit of Don Miguel Ruiz’s The Four Agreements into the discussion, so it will be a well-rounded conversation for sure!